Donation to the Kwesimintsim Police Command. 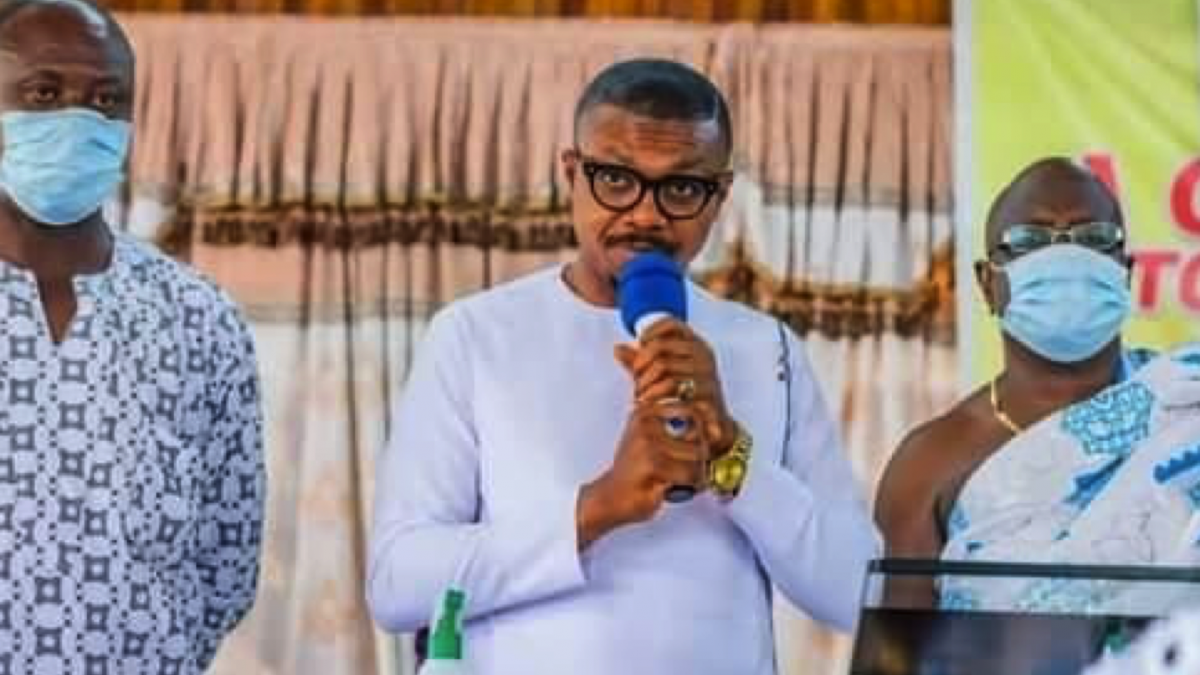 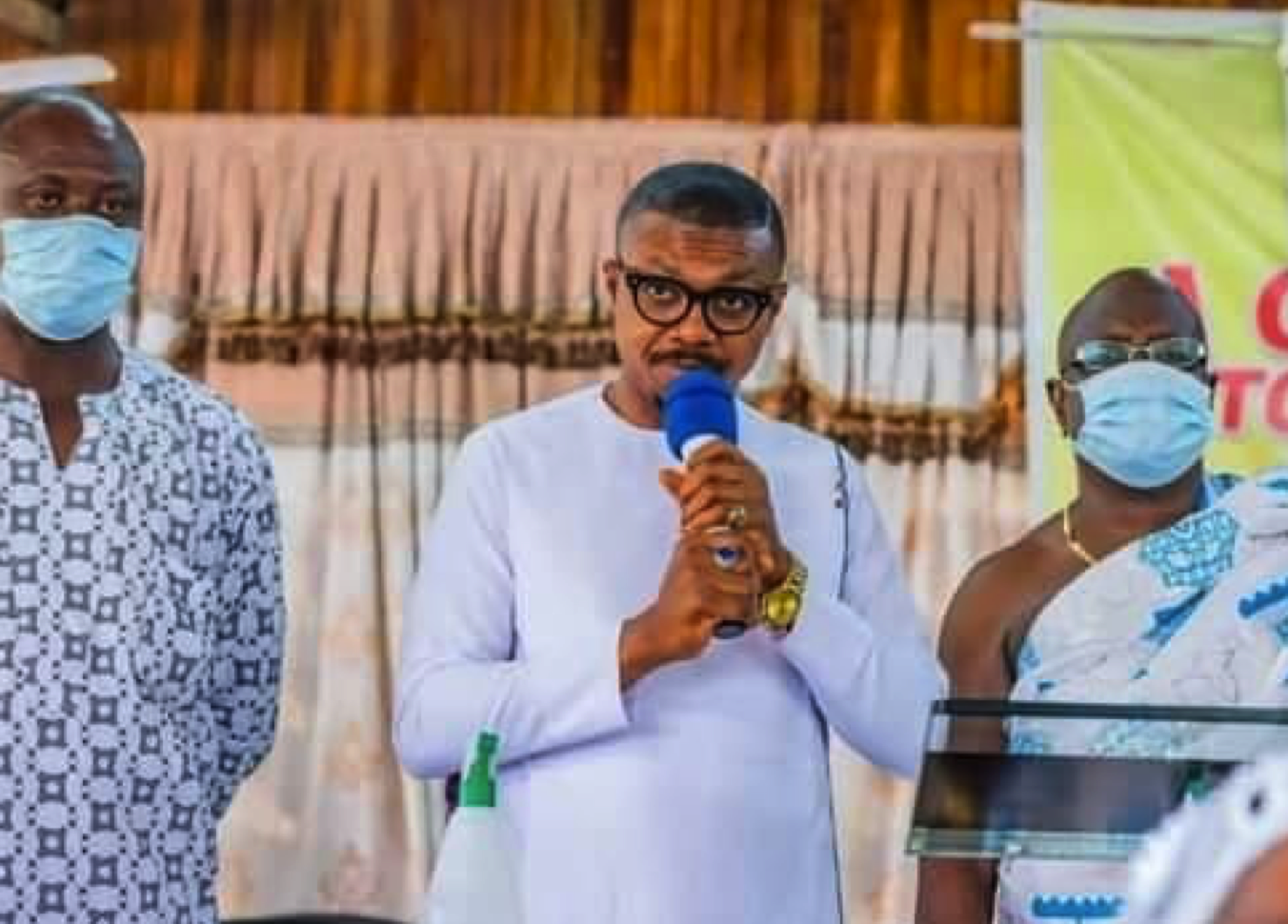 The MP-elect for Kwesimintsim constituency in the Western Region Dr Prince Hamid Armah has promised to be a father for all his constituents, regardless of party affiliation. He said it is only through the unity of purpose that people of Kwesimintsim will develop. Speaking at a thanksgiving service at the Prayer Camp Assembly of the Pentecost Church in Anaji, the National Council for Curriculum and Assessment (NACCA) boss said he was driven by his faith to take up the position and will be guided by Christian principles in carrying out his duties. He assured the congregation of his unifying mission, saying, “I will be an MP for everyone, not just those who voted for me.”

He further promised to be a listening leader and one who will be “guided only by the best interests of the constituency”. 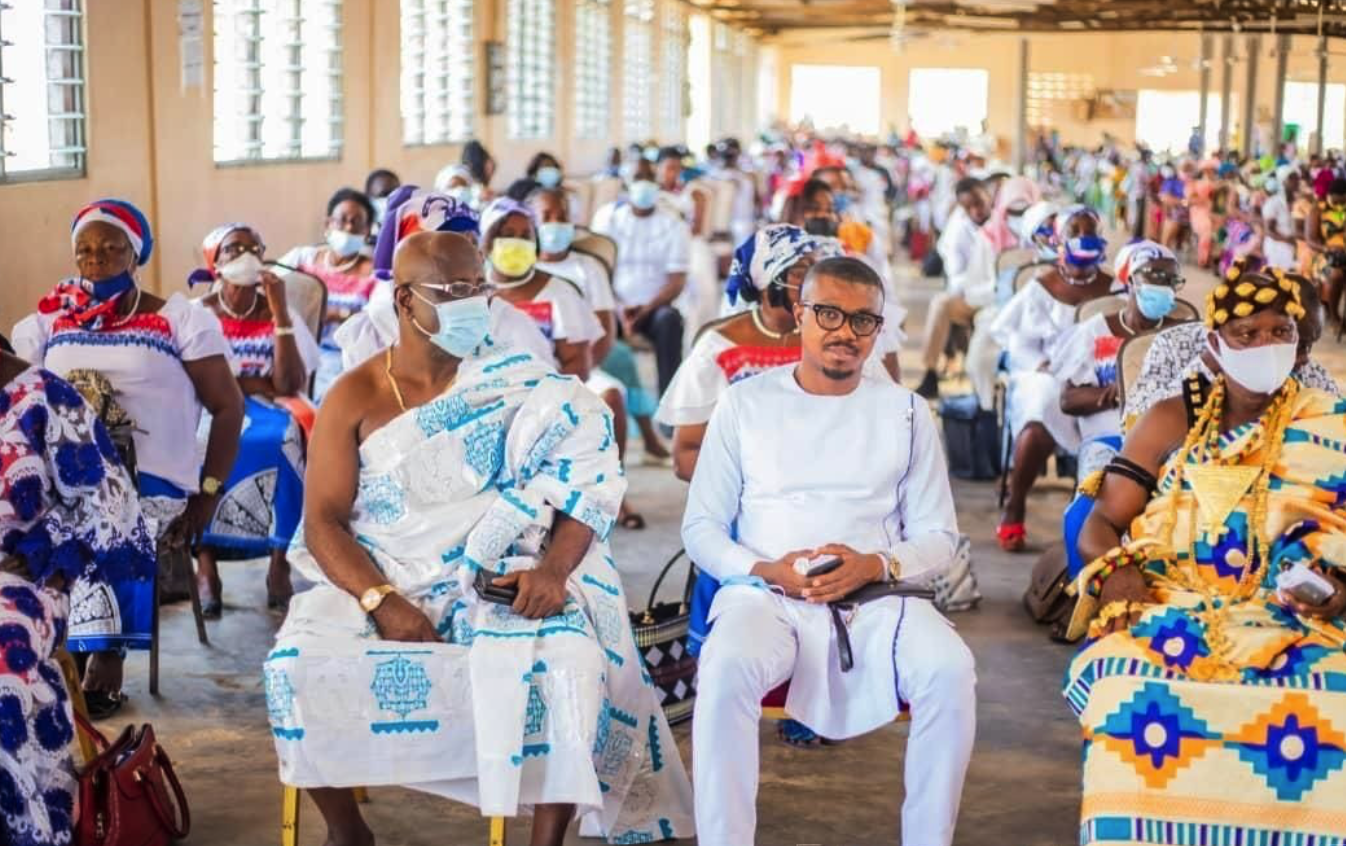 Dr Armah also expressed his profound gratitude to God for what he said was his enduring grace and guidance that had culminated in his elevation to the position of Member of Parliament, assuring the congregation that he will continue to be guided by God in his actions as their representative.

He also thanked the voters, who had shown faith in him by giving him their mandate.

The service, which drew a crowd of enthusiastic party supporters, was to thank God for the candidate’s victory in Kwesimintsim as well as the NPP’s success in the presidential and parliamentary elections.

Dr Armah contested the election on the ticket of the New Patriotic Party after defeating the incumbent with nearly 60 per cent of the vote in the party’s primaries held in June.

The general election on December 7, saw him overcome a spirited challenge from the National Democratic Congress’ candidate, winning more than 12,000 votes more than all his opponents combined.

In the presidential contest, President also won comfortably in the constituency, gaining about 4,000 votes in this election than he did in 2016.

Dr Armah joins the fresh cohort of MPs who will be sworn in on 7th January, 2021.

The MP-elect is credited with overseeing the successful implementation of the most exhaustive reforms to the national curriculum in a generation while invigorating the agency itself.

Many expect that he will be invited to join the government as President Akufo–Addo reconstitutes his team for his second term.
Share
19