Light Up Our Streets project,

Donation to the Kwesimintsim Police Command. 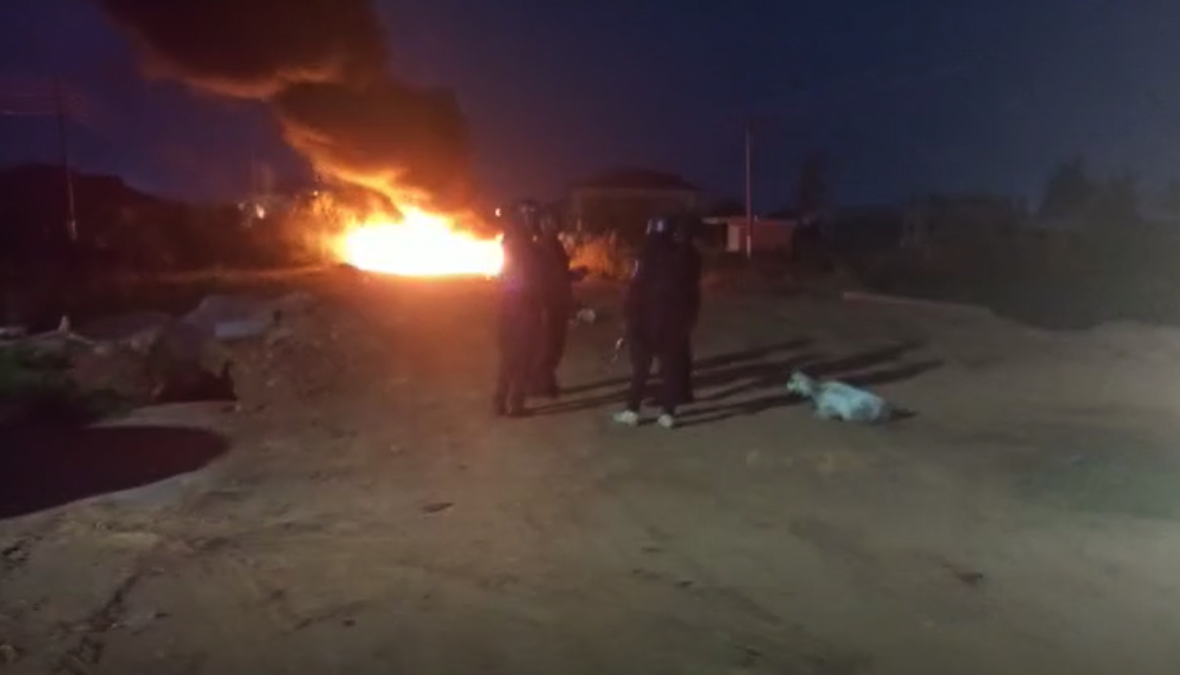 One person has been arrested at Whindo in the Effia-Kwesimintsim Municipality of the Western Region after some residents early Monday morning blocked the road leading to the community in an attempt to stop electoral officers from moving to their polling centres.

Graphic Online’s Dotsey Koblah Aklorbortu reports that the residents set some tyres ablaze to express their displeasure with the bad nature of their roads.

The action by the residents caused some vehicular traffic, thus delaying the electoral officers from reaching their polling centres in time.

The police, however, cleared the roads and helped move the electoral materials to the community.

They also assured community members and those willing to vote of their presence in the community to maintain peace and protect life and property.