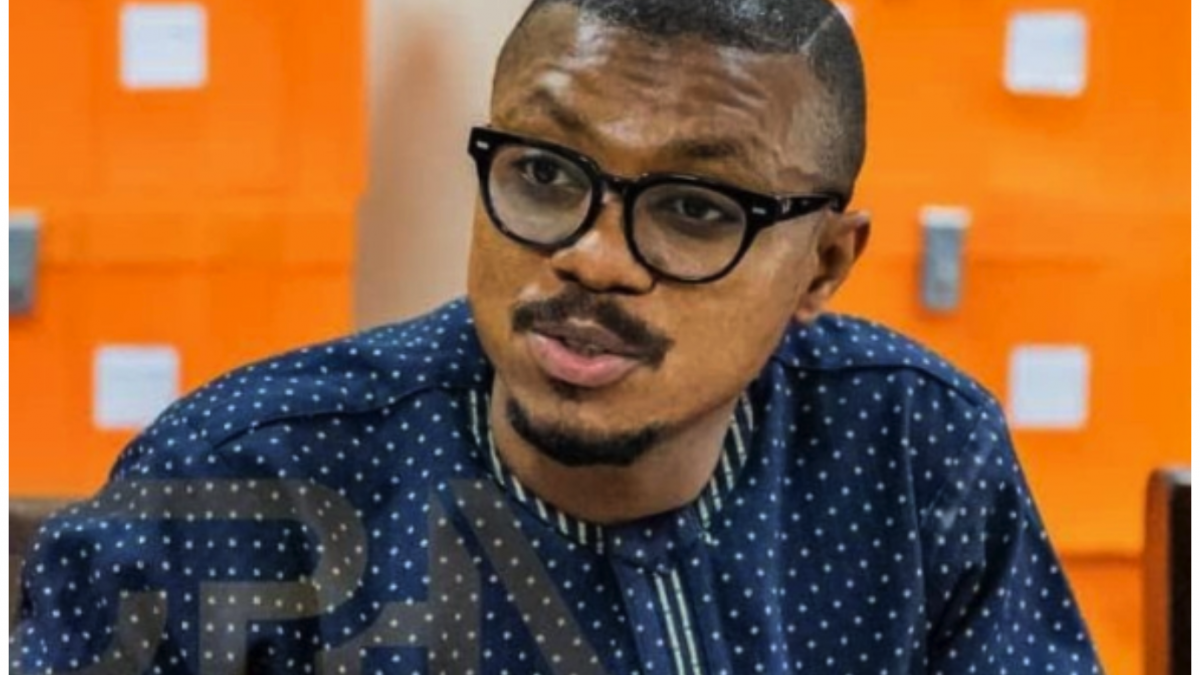 Ghana will in the next few years benefit immensely from government’s remarkable policy interventions that have transformed Technical and Vocational Education and Training (TVET).

That is according to the Member of Parliament for Kwesimintsim and Vice Chairman of the Select Committee on Education, Dr Prince Hamid Armah.

Contributing to a statement on the floor of Parliament, Dr Armah stated the jobs and skills project currently being implemented by the government will ensure the training of master craftsmen and women, as well as apprentices who will be supported financially to create jobs and to boost the economy.

Even though TVET has the potential to transform Ghana’s economy, the Kwesimintsim law maker said governments over the years have paid little attention to the sector.

He noted that the resplendent attires worn by the law makers are handiworks of products of TVET and a lot could be achieved by them if they are given the needed support.

He said given the “pervasive influence” of TVET on the economy and its potential to address unemployment issues, it is important to strengthen the TVET service provision, something, he said the government has started doing.

“Quite remarkably, the NPP government, under the leadership of his President Akufo-Addo, has since 2017 initiated several policy interventions to address these problems.”

He cited the passage of the Pre-tertiary Education Act, which he said will now streamline all activities of pre-tertiary TVET institutions and bring them under the Ministry of Education.

This will also help to ensure standardization of all TVET education and certification, he pointed out.

Dr Armah, who is also the immediate past Director General of the National Council for Curriculum and Assessment, (NaCCA), cited the apparent confusion in the pathways for TVET as a major disincentive for students.

Unlike the grammar type students who have a clearer pathway right from primary, senior high, to tertiary, that of TVET is a little “checkered and cumbersome,” Dr Armah noted.

He was happy the Education Ministry has initiated the process of developing a national qualification process to fill in the gaps.