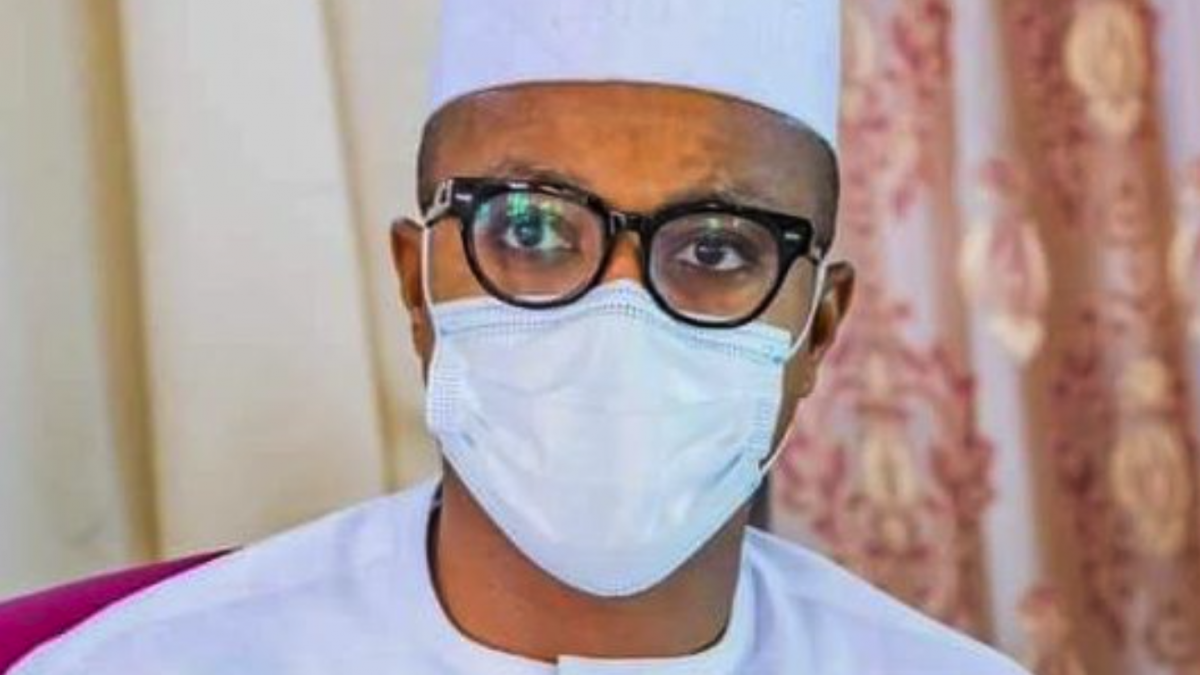 The Vice-Chair of Parliament’s sub-committee on Education, and Member of Parliament for Kwesimintsim, Dr. Prince Hamid Armah has said the whole brouhaha surrounding how the rights of a child to education can be affected by school rules can be settled by the courts.

According to him, it is wrong to blame schools for their effort to enforce rules that they have the mandate to, and have done so for many years.

“The issue must be looked at from different perspectives. Rightly, the constitution guarantees everybody the right to education but there are certain conditions within which these rights must be exercised. It is the reason that children’s right to movement are curtailed within the context of the boarding house system.

“So it is clear that children have the right to education, but their right and liberties are exercised within the confines of the law. Children are required to wear uniformed dresses because of this imperative,” he said.

Dr. Armah explained that institutions create regulations to help shape the character of the individuals that pass through them.

“Rules and regulations are created to ensure that people live within a certain norm. So in this house, there are standing orders, and rules and regulations that specify how a member should dress. So if we want to stretch the argument to that of the maker that how does your hairstyle determine the content of your character, then one would ask how does dressing in parliament determine the content of your character. It is for the purpose of and showing that there are certain norms that are followed in the house.

“In school, people from all backgrounds come to the school. And for the purposes of discipline, schools set regulations so there is a clash between the rights of the child and the rules of the school,” he stated.

Dr. Armah stated that the Achimota case presents the best opportunity for the courts to intervene and make a definite pronouncement on it to help, going forward.

“This this will be an important test if the court can provide a definitive pronouncement on this because the schools are also operationalising their rules and regulations under the imperatives of the constitution,” he stated.