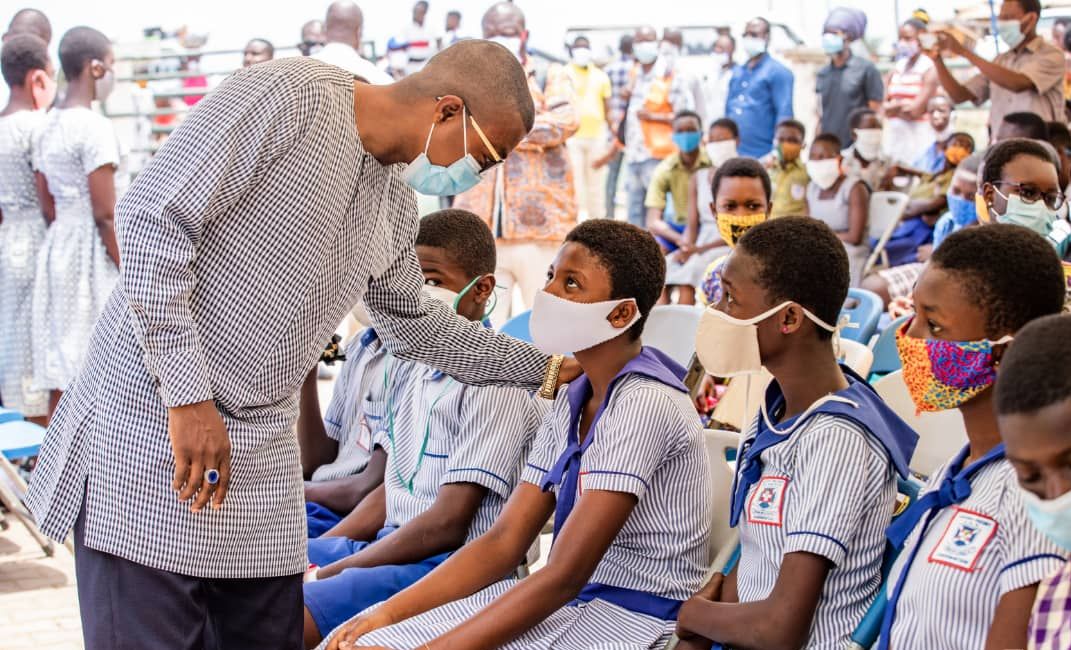 The Vice-Chairman of the Parliamentary Select Committee on Education, Dr Prince Hamid Armah, is confident the National Standards Assessment Tests (NSAT) will resolve some of the major weaknesses in the current educational system at the basic level.

According to Dr Armah, who is also the Kwesimintsim MP, these tests, which will be taken at Primary two, four and six, will provide hardcore national data about the pupils’ performance, indicating their strengths and weaknesses assist them even before they get to JHS 3.

“That is why so many people who have finished JHS cannot read and write well or do basic computation because we were not able to identify their learning difficulty early,” Dr Armah said in an interview on Accra-based Assase radio.

“So what this system does is to try to provide data to enable the schools and teachers to identify a specific level of difficulty of our young pupils and address them along the learning pathways,” he added.

His comments follow the announcement by the Education Minister Dr Yaw Adutwum that pupils in class four will be made to take National Standards Assessment Tests later this year.

The test is largely to assess the pupils on specific learning outcomes especially on their ability to read, comprehend and write as well as deal with numerals.

Shortly after the announcement there have been concerns about the relevance of the tests, how they will be administered and the preparations made so far to execute same.

Responding to the concerns raised, Dr Prince Armah who is also the immediate Director General of NaCCA said the test is a worthy partner to the standards-based curriculum now which is now being implemented across the country.

These tests will “enable us to identify which students need help and in which areas,” he explained.

He noted that with the data that will emerge from the test, teachers will no longer treat all students as a homogenous group but rather address the specific challenges that each child has, ensuring that none is left behind.

“When they write at primary four, the primary five is the compensatory year that will be used to ensure the learning difficulty of the child is addressed,” he stated.

Dr Armah said while at the National Council for Curriculum and Assessment (NaCCA) they, as part of imperatives of the Ghana Accountability for Learning Outcome Program( GALOP) funded by The World Bank, developed an operational plan for the implementation of the NSAT in 2021.

He led NaCCA during the implementation of the reforms to the pre-tertiary curriculum in the country and has been one of the most consistent advocates for the reforms.