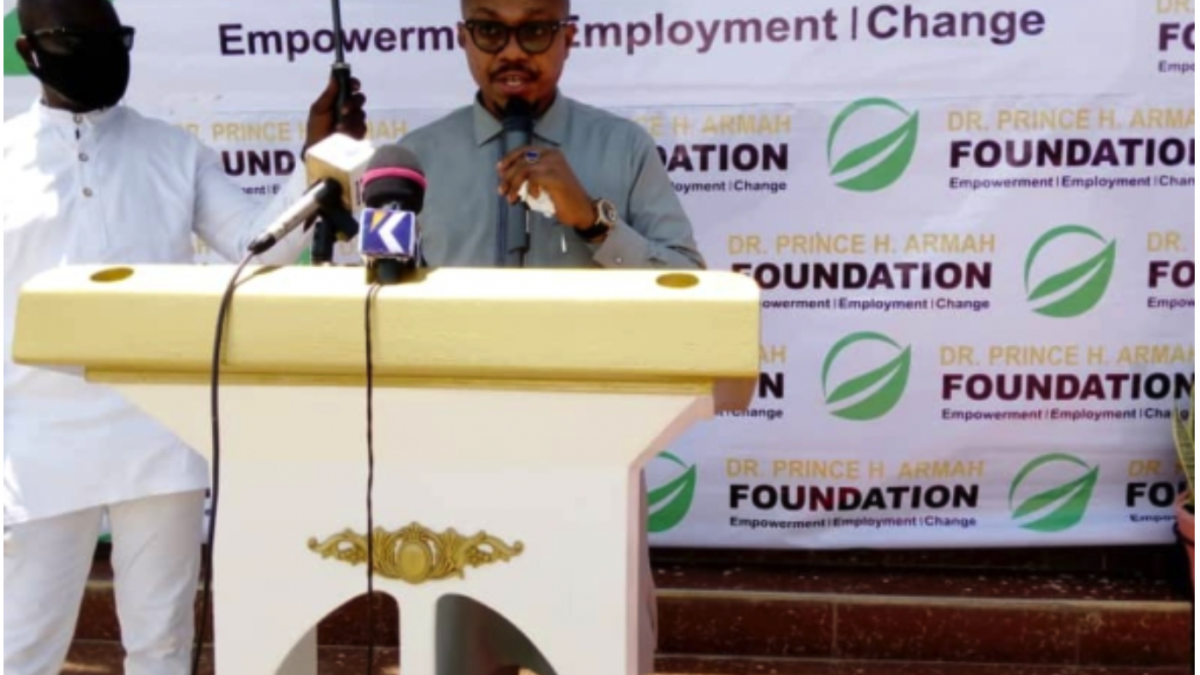 The residents of Kwesimintsim in the Western Region have been assured of improved quality of life following the official launch of the Dr Prince Hamid Armah Foundation.

The Foundation, which is the brainchild of the MP of the area, Dr Prince Armah is aimed at complementing government’s efforts at improving access to health and education, addressing issues of youth unemployment and the general standards of living in the constituency.

Addressing a gathering of chiefs, Directors of Education, Health and Agriculture as well as the youth in the Kwesimintsim Municipality, the MP said he believes the Foundation will be an enormous social support system for the people within the constituency.

“The DPHA Foundation we are launching today is my humble attempt to also contribute to a better life for people of Kwesimintsim in particular and potentially across the Western Region. 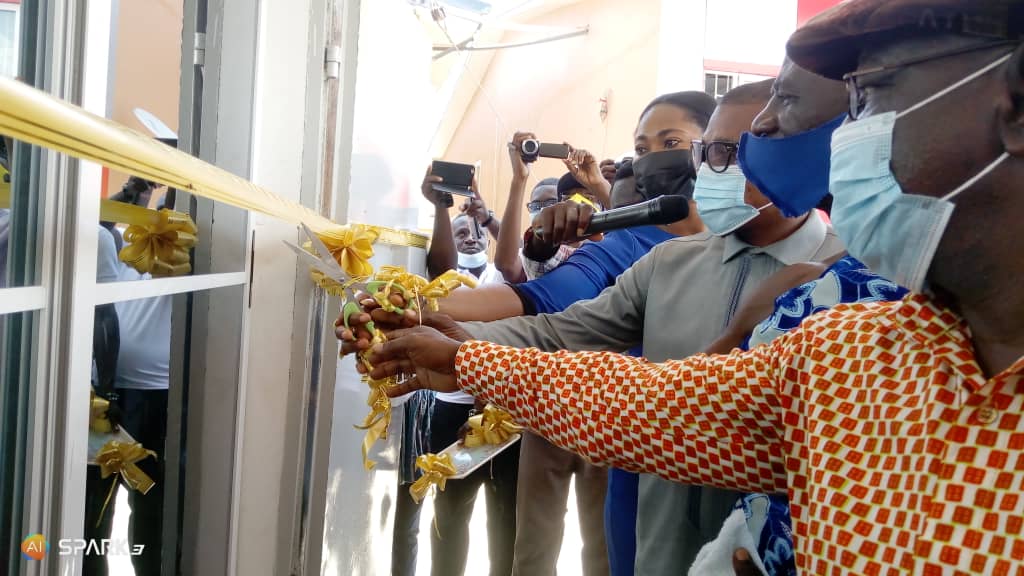 “The Foundation will serve as one leg of the development tripod that I envisage, the other two being the Office of the Member of Parliament and the Effia-Kwesimintsim Municipal Assembly. It is my firm hope that these three legs will work in close coordination for the ultimate good of the people of Kwesimintsim,” he noted.

Established in 2018, the Foundation has already played a significant role in promoting health and education in the area.

Recounting some of its interventions, Dr Armah noted that “in the area of health, we have organised medical and eye screenings, which also involved the provision of basic treatments.

“In education and skills training, we trained over 500 people in various vocational trades, another seven hundred in ICT, have twice donated mathematical sets to candidates for the Basic Education Certificate Examinations and donated over 20,000 exercise books.

“We donated another 20,000 supplementary reading materials to first and second circle institutions as well as laptop computers to some of the trainees at our ICT programme. We have also assisted several students at various levels of education with scholarships.” 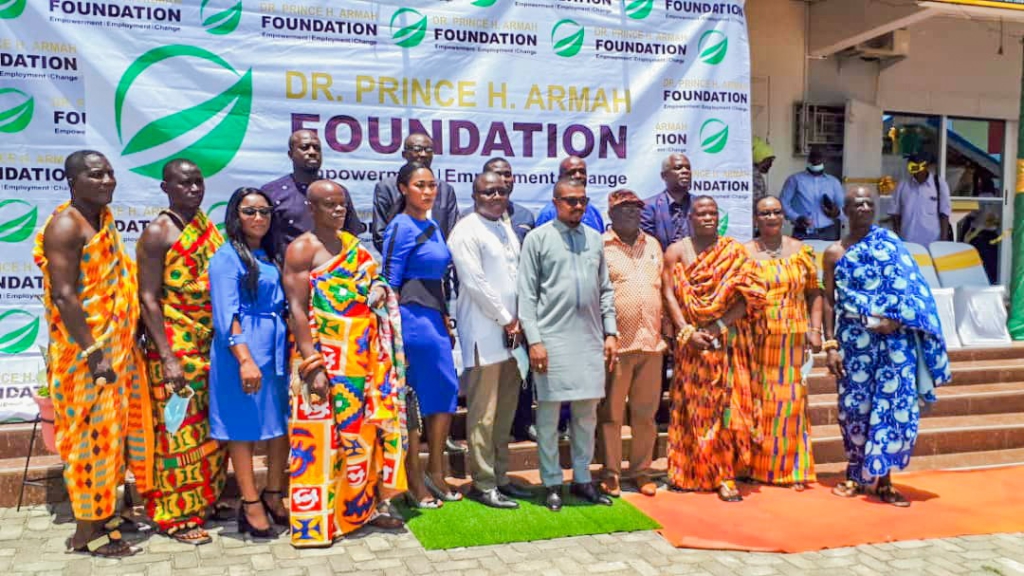 While he believes that government has the responsibility to providing quality health, education and other significant social amenities, Dr Armah stressed there is no country in the world where everything has been done by government alone.

He said the significant growth in education and facilities in developed countries was the combined efforts of the public sector and private initiative.

The launch was also used to officially outdoor the members of the Board, whose direction and influence will turn the fortunes of the constituents.

Accepting the charge on behalf of her colleagues, Ms Nana Yaa Arthur, the Aviation Operations superintendent at Tullow Oil and Vice President of Virtuous Board Room, who chairs the governing board, thanked Dr Armah and the team at the Foundation for the honour and confidence and pledged to work assiduously towards the realisation of the Foundation’s laudable goals.

Other members of the board include Albert Tetteh-Entsie, Managing Partner of Febert Consult and ASL Consulting and Managing Director of Febert Oilfield Services Ltd; Dr Benjamin Akumanyi Nkrumah, CEO of the Nhyirakesi Wellness Hospital and Nhyirakesi group of Companies; and Abdul Buhari Osman, the Deputy Director of the National Disaster Management Organisation (NADMO) in the Effia-Kwesimintsim Municipality.

Others are Sylvia Ansah, principal administrator at the Takoradi Technical University, Joe Castrus Otoo, a businessman and hotelier and Philomena Assifuah a businesswoman and former government appointee to the Effia-Kwesimintsim Municipal Assembly.

Augustine Asiljoe, the Acting Chief Executive Officer of the Foundation will also serve on the board, as will the founder, Dr Prince Hamid Armah, who joins in an ex-officio capacity.