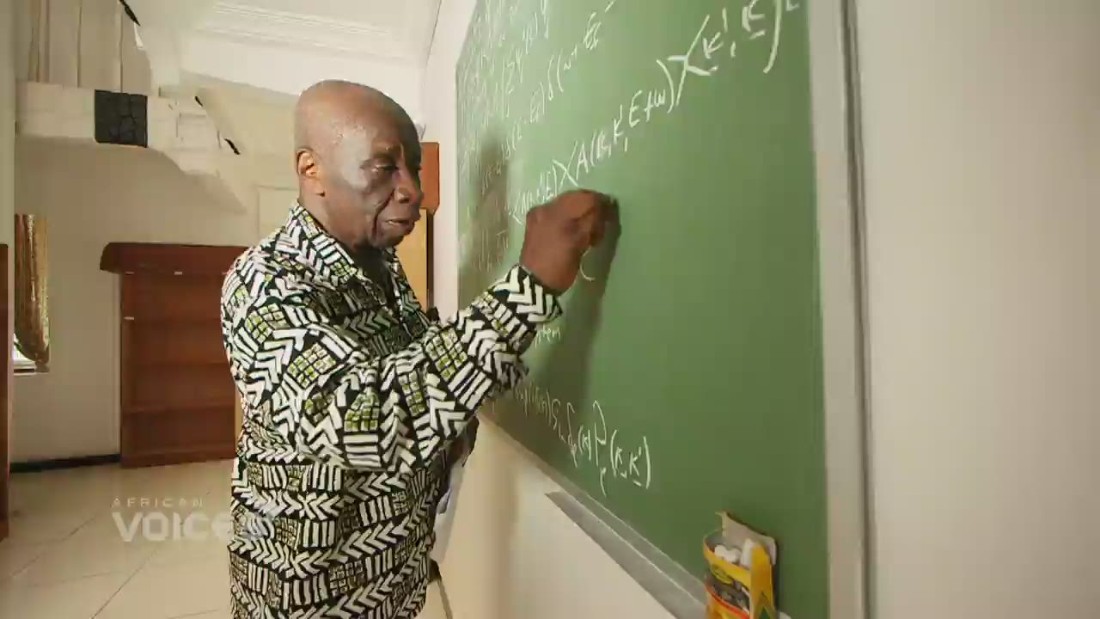 The Kwesimintsim MP is proposing that August 9, the birthday of the late Professor Allotey should be celebrated as National Mathematics Day.

Dr Prince Armah made the proposal in a feature to mark the International Day of Mathematics, which falls on 14th March every year.

He believes that were Ghana to do that, it would encourage young Ghanaians to take up the challenge of mathematics, which would have positive impact on the nation’s development effort.

Dr Armah argued that mathematics is central to the country’s development objectives and deserves greater attention than it is getting, adding it is utilised in all aspects of life, and not just for professions such as engineering and science.

“At home, we could not serve our potions of food if we didn’t employ mathematics. In politics, we could not determine the winner of an election, or which side in parliament is the majority without mathematics,” he explains.

Dr Armah says there are long standing problems with teaching, learning and assessment of the subject, which have made the subject unattractive to students. These, he says, can be resolved with greater investment into the discipline.

The former Director-General of the National Council for Curriculum and Assessment (NaCCA) also recounted some steps that government is taking to improve teaching and learning of mathematics in the country.

According to him, “through the Science, Technology, Engineering, Art and Mathematics Centres, the national numeracy programme in collaboration with Matific and other technology-based initiatives such as iBox, the Ministry of Education is working to make the study of mathematics more fun and attractive to students.

“In addition, the Mathematics and Science for Sub-Sahara programme by the World Bank, which Ghana has signed on to, will help improve teachers’ content knowledge, pedagogical practices and the use of teaching and learning materials to boost children’s understanding of mathematical concepts.”

He also credited the new educational curriculum with the capacity to address issues with instruction, which has led to a situation where young Ghanaians are able to undertake computations but struggle when they have to apply mathematical concepts to problem solving and everyday situations.

Dr Armah is convinced that celebrating the achievements of the late Professor Francis Kofi Ampenyin Allotey, the first Ghanaian to become a full professor in mathematics and the person responsible for the “Allottey Formalism” will encourage more young Ghanaians to reach for excellence in the study of mathematics and other disciplines.